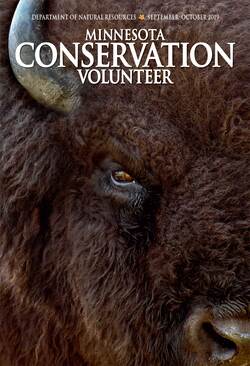 "[An] exemplary series of contemporary nature writing... a unique and radiant collection." –Booklist

"These writers bring their diverse experiences of nature to the reader in compelling ways. Here are a few examples…. Christine A. [Petersen] takes the reader with her as she uses radio telemetry to track the movements of big-eared and pallid bats. As October arrives, her experiences 'keep [her] bat-dreaming through the winter months.' …All of these essays are written with precision and passion. Together they provide ample evidence of the quality of nature writing in America today. These writers think deeply about themselves and their relationship to nature and clearly help their readers follow the same path toward awareness, appreciation, and understanding.” –Kliatt